‘Phi And Me’ is the first Vietnamese Australian comedy webseries about a mother’s love for her daughter.

Writer of “Growing Up Asian In Australia”

“Diana invited me to the screening of Phi and Me TV at the Nova Cinema, Melbourne launch. I came with my friend Diem, who also grew up in a Vietnamese household. We loved the series, and laughed so much – at times, with cringing embarrassment, collective empathy, and even genuine pathos. Who knew there were so many different ways to laugh at ourselves?

Phi and Me is probably the opposite of Crazy Rich Asians. In fact, it is probably more Calculating Poor Asians, and that’s where most of the humour and energy comes from. Set in Springvale, it is about a woman who bickers over tidbits, and sweats the small stuff – getting things for free, getting discounts, parking spots, comparing herself with other Southeast Asian folk, working in the garage cutting threads from garments. In Phi’s mother Kim, I saw my mother – even down to the colour preferences for her fashion – bright brights and lots of bling. My mother also works in Springvale currently, and so it was very moving to see the streets she visits every day portrayed so lovingly and accurately.

Phi and Me is described as a comedy about a mother’s love for her daughter but I think it is Diana’s love letter to her mother. Diana’s story ‘Five Ways to Disappoint your Viernamese Mother’ has been a perennial favorite among high school students for a decade, and it is wonderul to see it embodied on the screen at last.’ 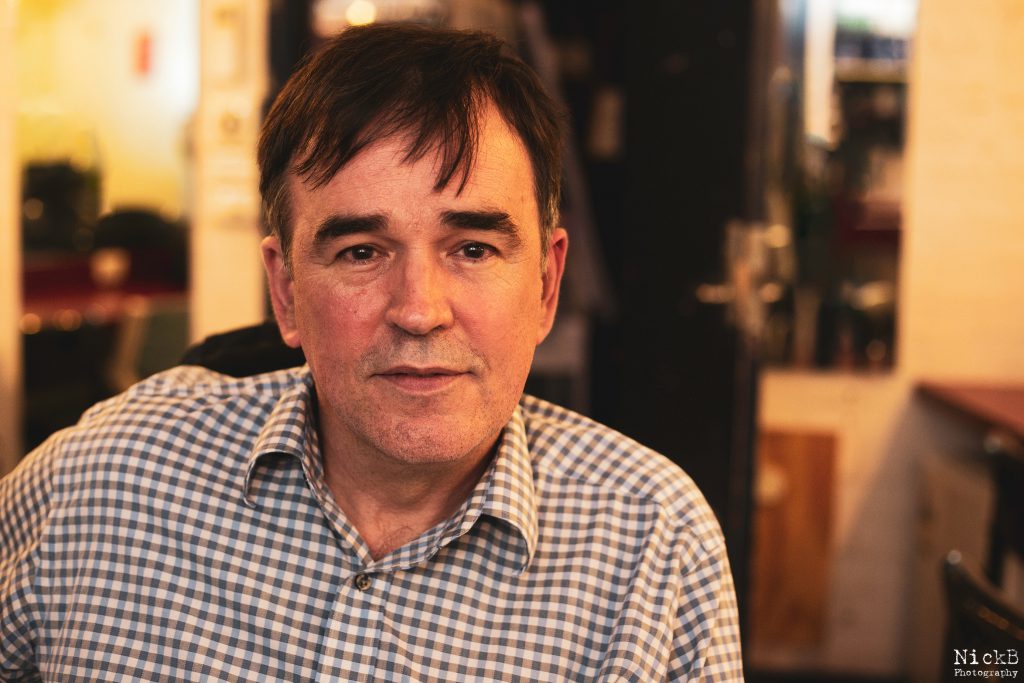 “Phi & Me is wonderful! I watched it all.

A great combo of comedy & pathos, some great gags (I love the mum-vs-teacher!)”